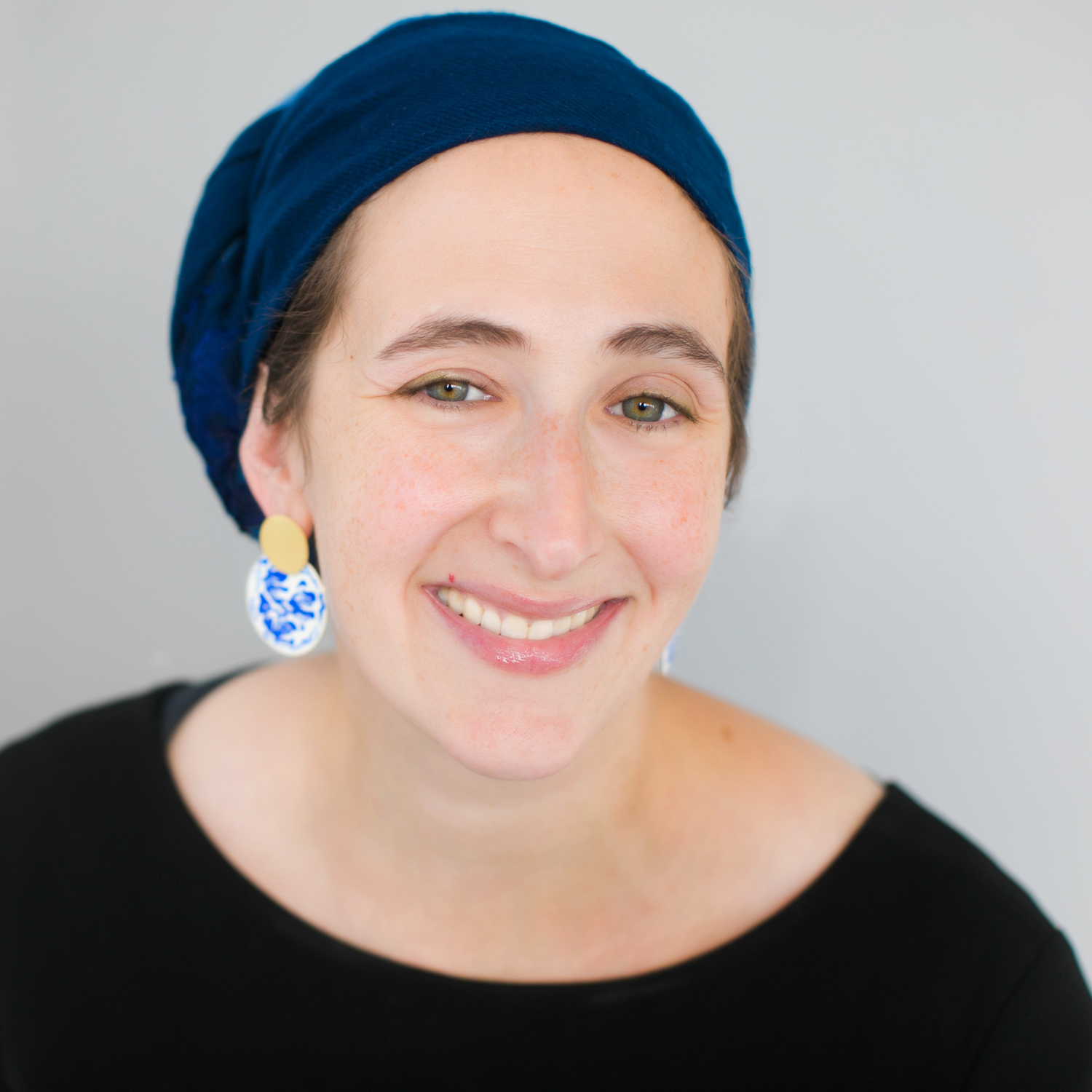 Lauren joined WJCNY in 2018 as Executive Director. Lauren received her Bachelor of Arts from Smith College in 2001, and worked in migrant women’s health in San Diego, California, prior to law school. She graduated with her Juris Doctor from Benjamin N. Cardozo School of Law in 2008, and began her legal career in New York City as a Postgraduate Domestic Violence Fellow. She joined the Domestic Violence unit at The Legal Aid Society of Rochester in 2010, and became the Executive Director of the Healthy Baby Network, a reproductive justice organization, in 2014. Lauren is published in the Journal of Family Violence for her research on racial equity in Domestic Violence litigation, and lectures on reproductive rights, gender based violence, and women's health.