WJCNY confronts systemic injustices by supporting worker organizing and advocating for policy changes at the local, state, and federal levels. We partner with grassroots community-based organizations and worker centers to support collective action and empowerment across the state.

In 2019, we secured two major legislative victories that will profoundly impact the communities we serve. The passage of the Driver's License Access & Privacy Act, better known as the "Green Light" law, restores access to driver's licenses for all New Yorkers, regardless of immigration status. The Farm Laborer's Fair Labor Practices Act significantly expands labor protections for New York farmworkers, granting them the right to a day of rest, overtime pay, and collectively bargain. We are also celebrating New York's new ban on the use of chlorpyrifos, a dangerous neurotoxin commonly used as a pesticide in the agricultural industry. We so proud of these accomplishments and are dedicated to ensuring effective implementation and enforcement of these new protections.

Access our Green Light implementation toolkits in English and Spanish! 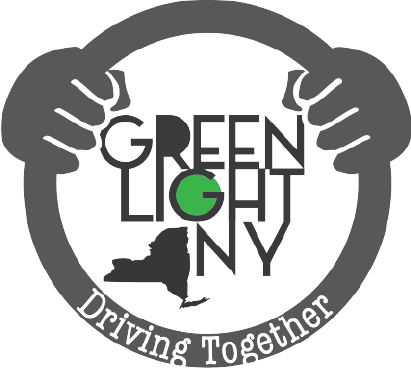 Our ongoing partnership with the Workers’ Center of Central New York (WCCNY) has brought attention to widespread labor abuses on New York dairy farms and to immigrant worker-led organizing efforts aimed at transforming our state’s dairy industry (link to our report, MILKED: Immigrant Dairy Farmworkers in New York State, for more information). One outgrowth of WJCNY's partnership with WCCNY was a 2016 lawsuit, Hernandez v. State of New York, challenging the constitutionality of New York State's labor law, which--until the passage of the Farm Laborer's Fair Labor Practices Act--excluded farmworkers from collective bargaining protections in violation of the state's constitution.

In Westchester County, WJCNY partners with the Alianza Laboral, a coalition of five immigrant workers centers focused on advancing workers’ rights advocacy in the region. We are also active members of the Upstate Workers' Center Alliance, a partnership of worker central and advocacy organization from across Upstate New York. At the national level, we are members of the Food Chain Workers Alliance -- a coalition of worker-based organizations whose members plant, harvest, process, pack, transport, prepare, serve, and sell food, organizing to improve wages and working conditions for all workers along the food chain -- and of the Alianza Nacional de Campesinas, the first national farmworker women’s organization in the U. S. created by current and former farmworker women.