We are very excited to announce two major legal wins WJCNY and our clients have shared in recent months.

First, we secured $175,000 in a disability discrimination lawsuit for former employees of KTF Enterprises, a nail polish factory in Newburgh.

WJCNY represented Javier Amigon in the case. Amigon, a double amputee, had used a stool for his job for decades and was more than capable of doing his job while sitting.

Then a new company purchased the factory. After years of successfully using a stool to do his work, Amigon was denied access to it and told he would have to stand instead. The owner refused to allow alternative accommodations. Amigon was forced out of his job and terminated in a clear violation of state and federal anti-discrimination disability law. 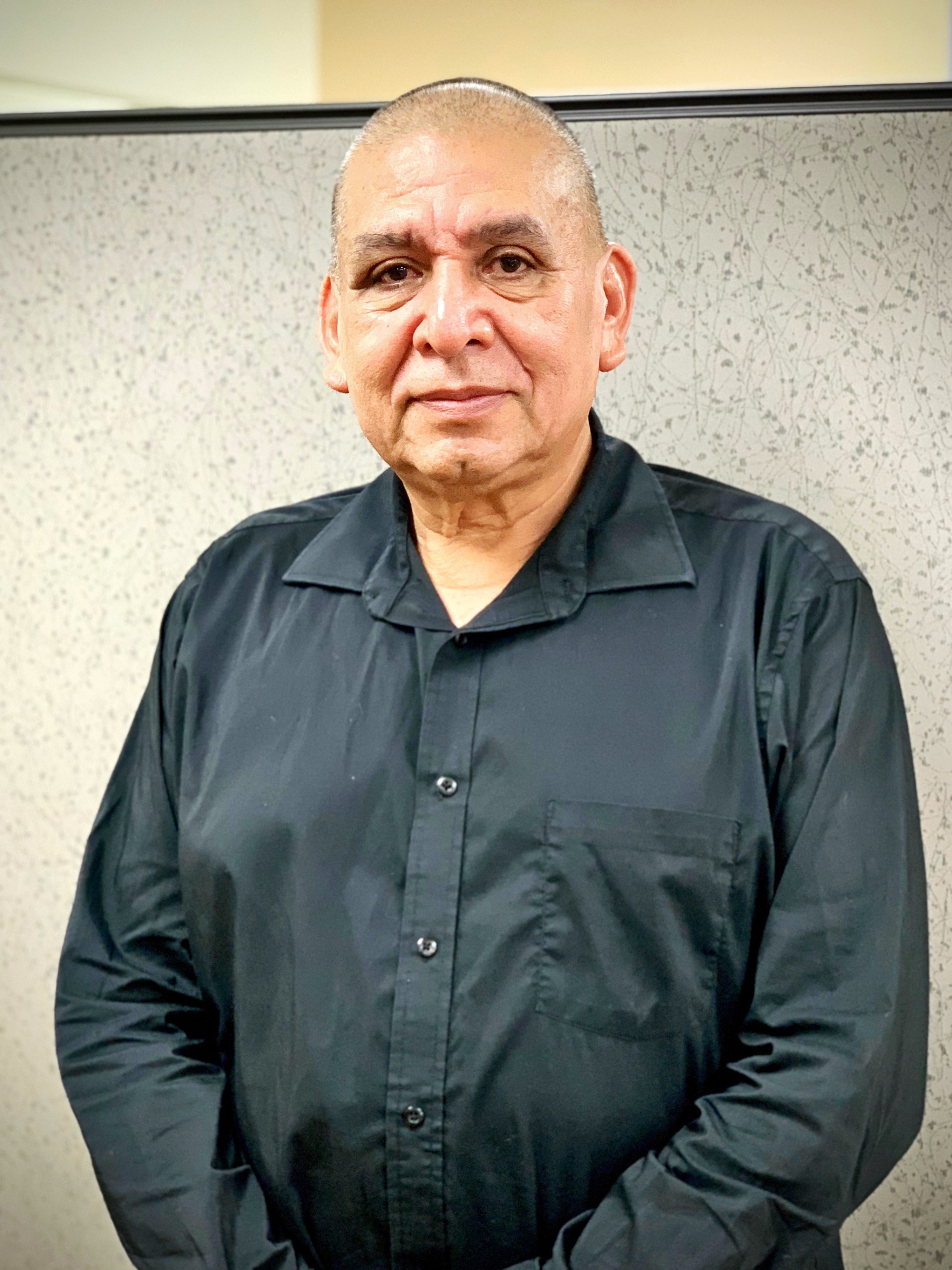 Read more about Mr. Amigon's case in the Times Herald-Record.

The second legal victory came after WJCNY launched a lawsuit against Utica-based Dari Del Inc. In that case, we got the dairy production and processing company to pay $30,000 to George Hatfield II for labor and housing abuses.

While a Dari Del employee, Hatfield worked an average of 85 hours per week for six to seven days a week. He was paid less than $3 per hour, a violation of the Fair Labor Standards Act and New York Labor Law.

WJCNY could not stand by and let these abuses stand, so we mobilized to defend these vulnerable workers. We are so glad we could get them the compensation they deserve.

Learn more about this victory in our press release, and from the Observer-Dispatch and WKTV.